You are here: Home / Alessandro Senatore 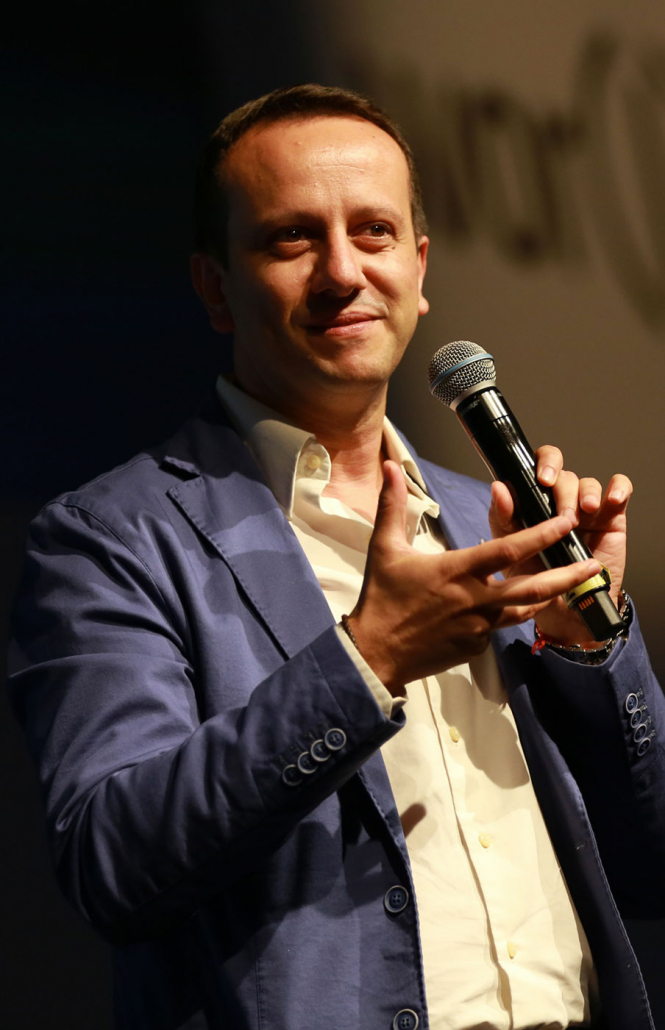 In 2001, Mr. Senatore started his first business, PubliRete, an IT company developing web portals and communication solutions over main media networks. In March 2004 he joined CRMPA (Research Center in Pure Mathematics Applied), a university research center working on mathematic models applied in new Information Technology concepts and also working on projects related to E-Learning and adaptive management of the Knowledge. In 2006 Mr. Senatore served as project manager of Business Intelligence at Sis-temi Corporation where he developed applications for various corporations, helping them to follow their business by controlling growth and risk factors. In 2007 he was Project Manager for IT Business tools Telme Pte. Ltd., a Singapore based network marketing and telecommunications company. In 2010, Mr. Senatore co-founded World Global Network Pte Ltd. (WGN), where he was Chief Technology Officer from 2011 to 2014 and as Chief Operating Officer from 2015. From March 2014 to June 2015, Mr. Senatore was Chief Operating Officer and a member of the Board of Directors of World Global Network PLC, a public company based in the UK. He also served as Chief Operating Officer of Power Clouds Inc. (OTC: PWCL), and from March 2014 to October 2015 as a member of the Board of Directors of Power Clouds, Inc.

Helo Corp uses cookies to learn more about our visitors. By continuing or clicking OK, you are consenting to our use of cookies.

We may request cookies to be set on your device. We use cookies to let us know when you visit our websites, how you interact with us, to enrich your user experience, and to customize your relationship with our website.

Click on the different category headings to find out more. You can also change some of your preferences. Note that blocking some types of cookies may impact your experience on our websites and the services we are able to offer.

These cookies are strictly necessary to provide you with services available through our website and to use some of its features.

Because these cookies are strictly necessary to deliver the website, you cannot refuse them without impacting how our site functions. You can block or delete them by changing your browser settings and force blocking all cookies on this website.

We also use different external services like Google Webfonts, Google Maps and external Video providers. Since these providers may collect personal data like your IP address we allow you to block them here. Please be aware that this might heavily reduce the functionality and appearance of our site. Changes will take effect once you reload the page.